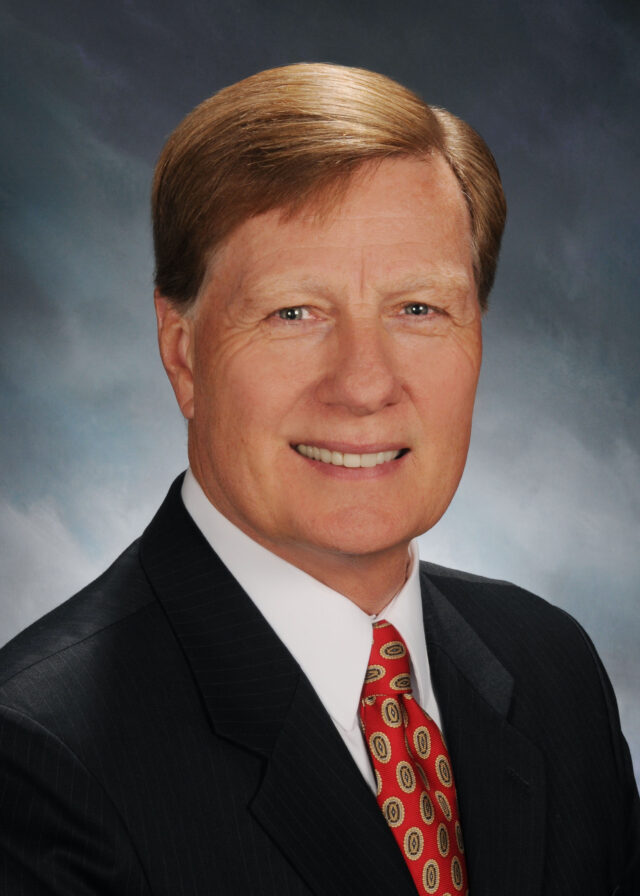 Episode 2165 of the Vietnam Veteran News Podcast will feature a story about Vietnam Veteran John Shoemaker and his contributions to his country. The featured story comes from the Redstone Rocket in Huntsville, Alabama and is titled: Ex-infantry platoon leader satisfies need for adventure. It was submitted by Skip Vaughn, the Rocket editor [skip.vaughn@theredstonerocket.com].

Vaughn’s story is the 339th in a series of articles about Vietnam veterans in the Rocket as the United States commemorates the 50th anniversary of the Vietnam War.

Vaughn’s story about Vietnam Vet John Shoemaker is an excellent description of a great American. Shoemaker made numerous contributions to the podcast in the past and you are highly encouraged to listen to those episodes where he told his stories.

John Shoemaker is another one of those outstanding representatives of the great Vietnam Veteran Generation. During a time of widespread opposition to the War in Vietnam during the late 1960s, upon graduation from college he volunteered to join the Army with the intent of becoming an Army infantry platoon leader.

He realized his goal in March of 1970 when he was assigned as  a platoon leader with 3rd Platoon, B Company, 2nd Battalion, 1st Infantry, 196th Light Infantry Brigade, Americal Division in I Corps, the northern sector of South Vietnam.

Commenting on his time in Vietnam Shoemaker opined this: “I feel the time I spent in combat was the greatest experience in my life. It proved who I am. It changed who I was and it created the person I would be for the rest of my life. And specifically, I would say what I got out of it was that it certainly gave me discipline and maturity. It established firm confidence in my abilities. And it also created a person who was action oriented. I do embrace adventure.”

Listen to episode 2165 and discover more about Vietnam Veteran John Shoemaker and his contributions to our country.